“The Mistress of the Copper Mountain” got the Golden Eagle Award 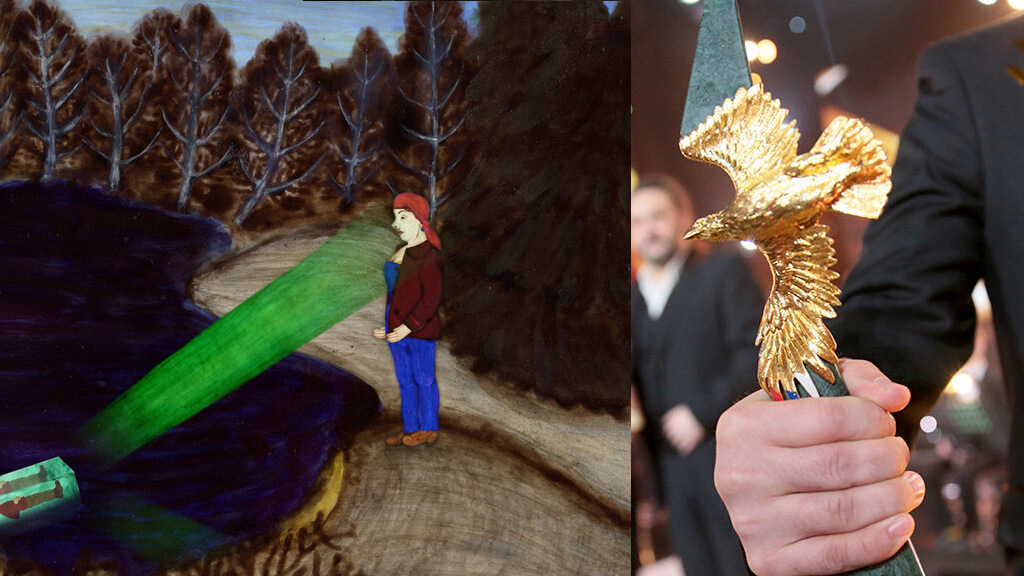 A film “The Mistress of the Copper Mountain” by Dmitriy Geller get an award of the National Academy of picture arts and science of Russia “Golden Eagle”!
The award ceremony was hold on Mosfilm Studio on 22th of January 2021. The Geller’s mystery thriller won in nomination “Best animation film”. The “mistress’s” competitors were two feature animation films – “Belka and Strelka: Caribbean Mystery” and “Ivan Tsarevich and the Gray Wolf 4”, which were confidently overtaken by Dmitry Geller’s film!
We are glad to send our congratulations to Dmitriy Geller and other film creators!