Home > Catalog > Full-length movies, Сatalogue "SHAR" > The Nose or the Conspiracy of Mavericks (2020)

The film is based on two greatest creations of the Russian genius. A short story “The Nose” by Nikolai Gogol. And an Opera “The Nose” upon Gogol’s novel, that was created in 1930 by the great Russian composer Dmitri Shostakovich.
This film is dedicated to the pioneers, the groundbreakers in art. To the people who were ahead of their time. And who were, most importantly, brave enough to go against the current. For this, they had to pay the price of their own welfare, and often even their life. 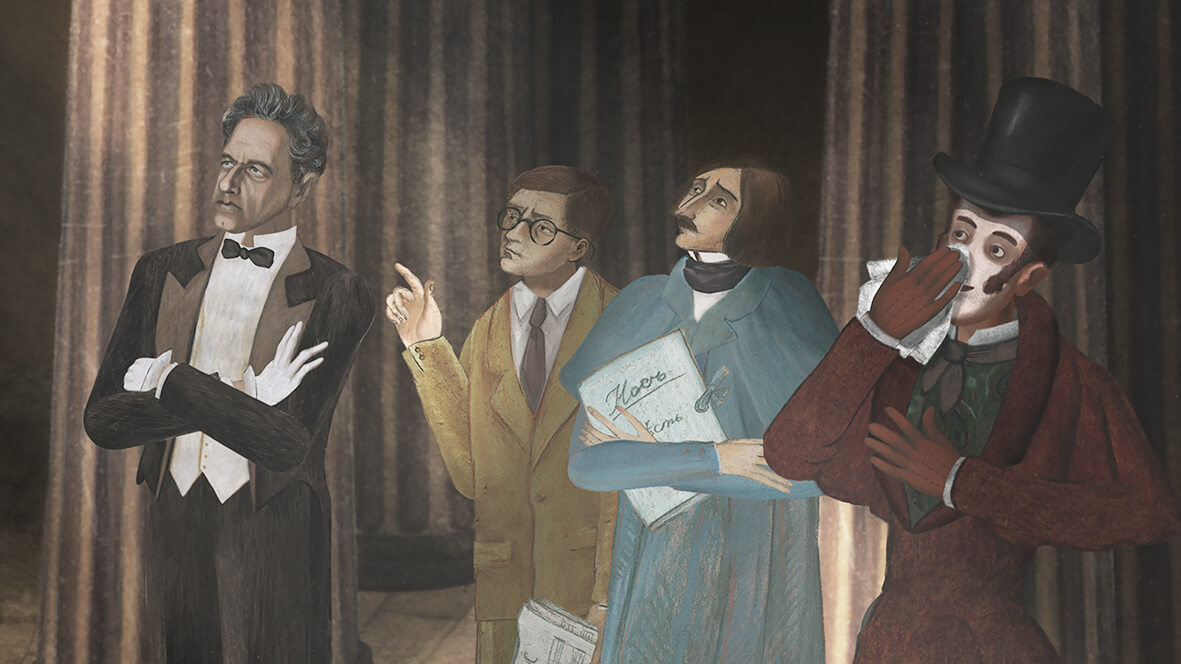 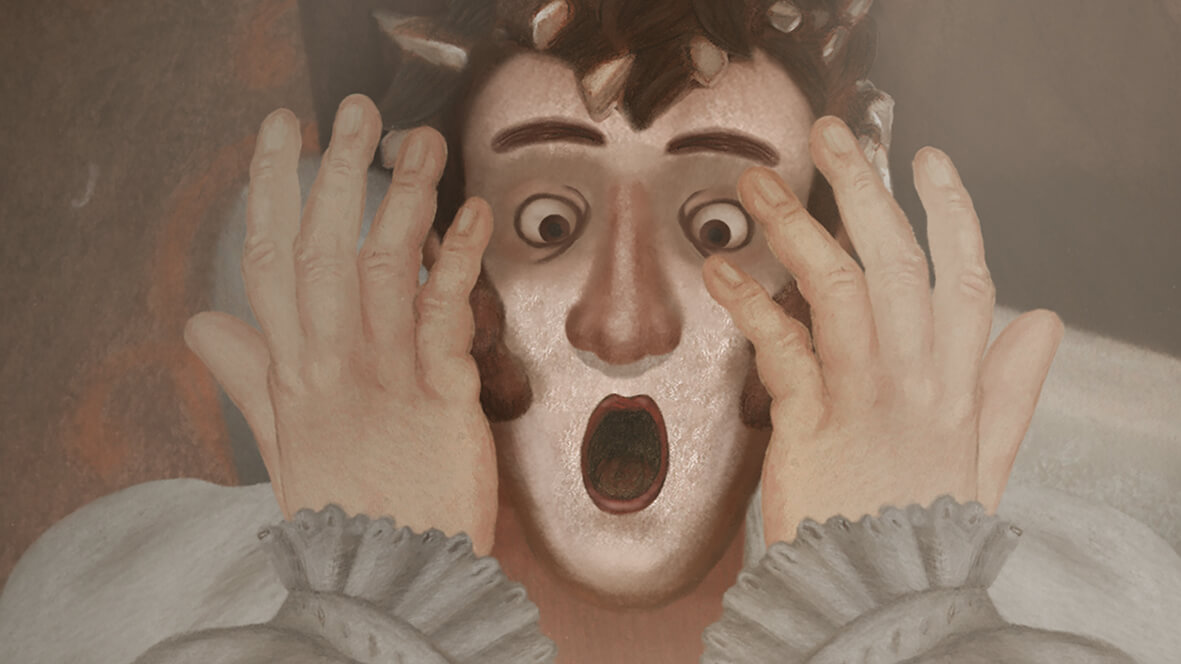 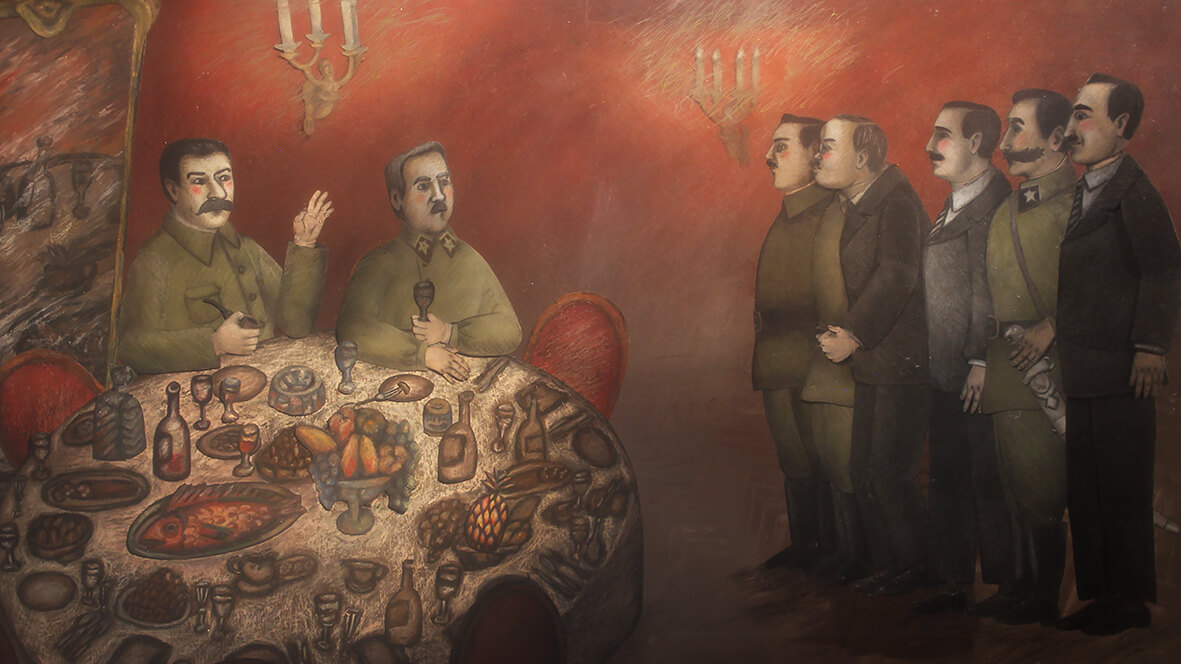 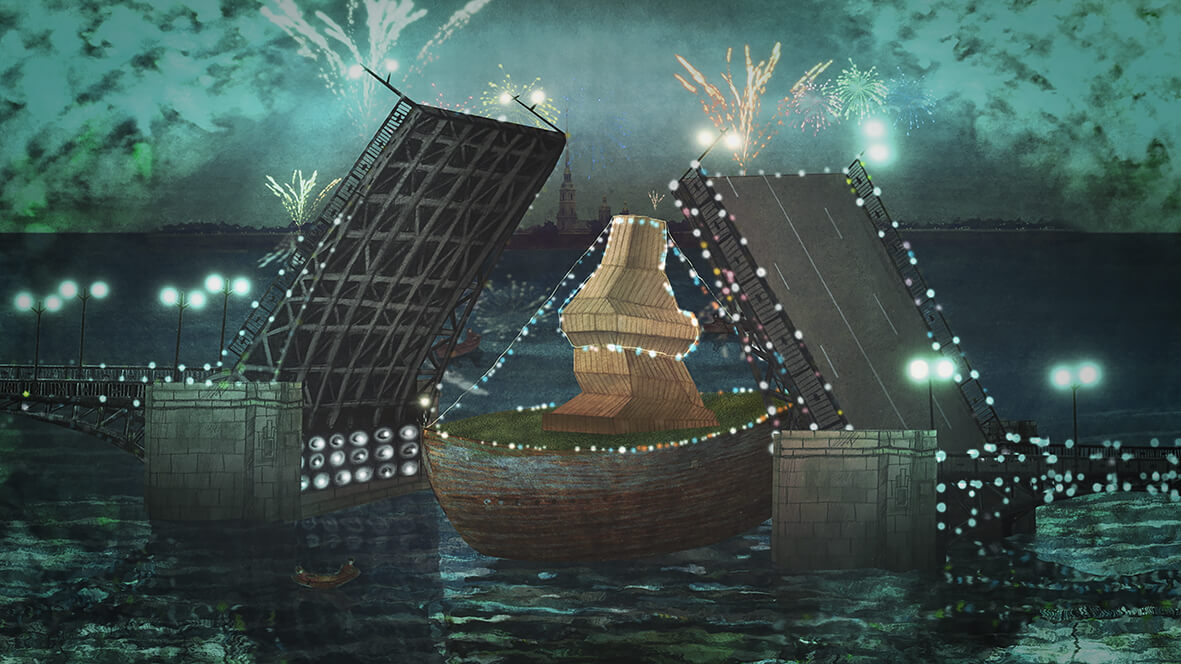