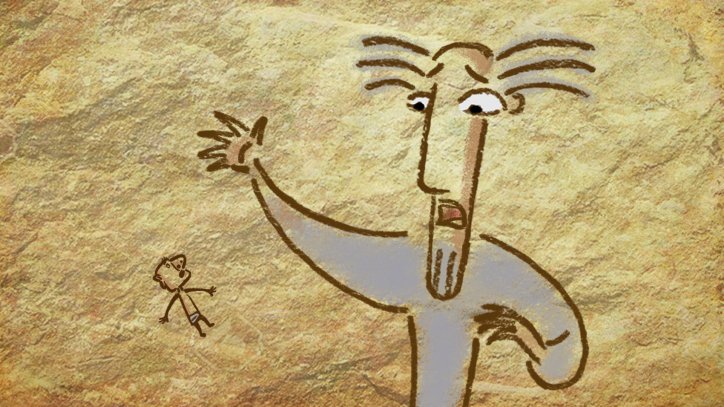 The film “Creation” by the graduate of School-studio “SHAR” Yulia Baygulova has gained the Diploma “For a simple statement about difficult” on the VI Moscow Film Festival “we Will live!”.

The festival took place in Moscow from August 27 to September 7. Sergey Merinov, Ekaterina Sokolova led by Alexander Gerasimov were represented in the jury of a competition of animation movies.

The Moscow festival of the Russian cinema “we Will live!”, by tradition, it is carried out at the end of August and the beginning of September on the occasion of the Russian Cinema Day and the celebration of the City Day of Moscow.

On September 8 and 9 Displays of winners of a festival (short game and animation cinema) will take place within the City Day of Moscow in the Moscow parks. In the same place the movie “Creation” will be shown.