The films of the graduates of the School-studio “SHAR” continue to tour the world festivals. 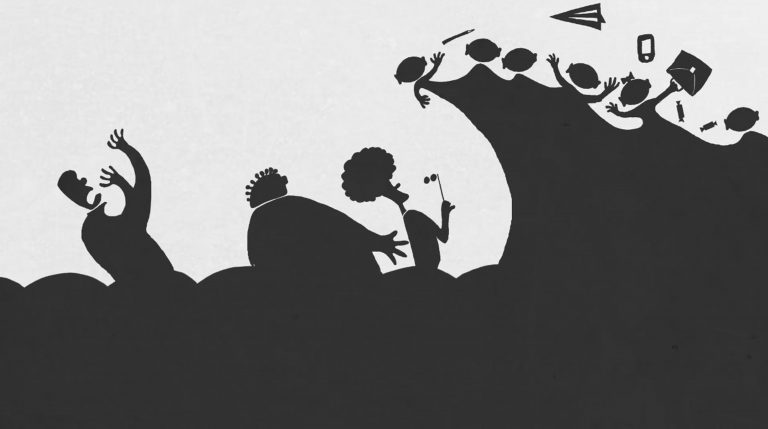 “HAMLET.COMMEDIA” Yevgenia Fadeeva received the Jury’s SPECIAL MISSION in the competition of films for children at the Animation Festival in Serbia – ANIMANIMA 2017.

“THE BIRD” by Ekaterina Filippova will be shown at the Milwaukee Film Festival in the United States (from September 28 to October 12) in the program for children. In 2006, the project was named the best local festival according to the version of the magazine “Moviemaker’s Winter”.