“About Mother” will compete for the European animation award Emile Awards. 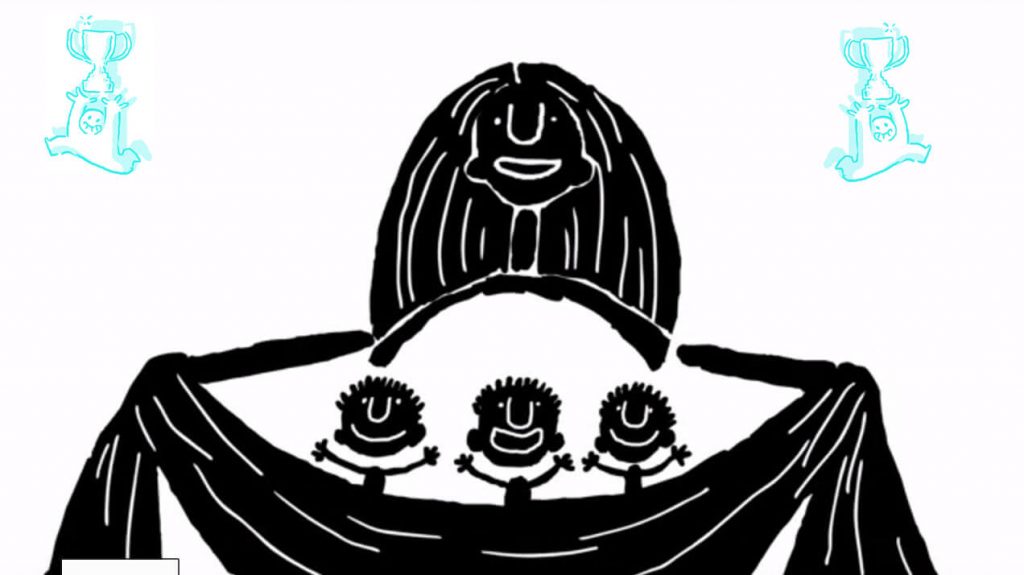 “ABOUT MOTHER” in the category “BEST STUDENT ANIMATION FILM” of the prestigious Animation Award “Emile Awards”, organized by the European Association for Animation Awards (European Animation Awards association).
Winners will be known at the ceremony, which will be held on December 8, 2017 in Lille (France).
“About Mom” ​​is a diploma film by Dina Velikovskaya, a graduate of the animated directing course of the School-Studio SHAR, where she studied in 2011-2013.
In addition to all kinds of prizes and awards, the cartoon became a participant of the 18th Annual Animation Show of Shows, a program that selected the best animated films of the year, films of Oscar winners and nominees, and other outstanding films of the year.

Dina, we are rooting for you! Good luck!