The great success of Dina! 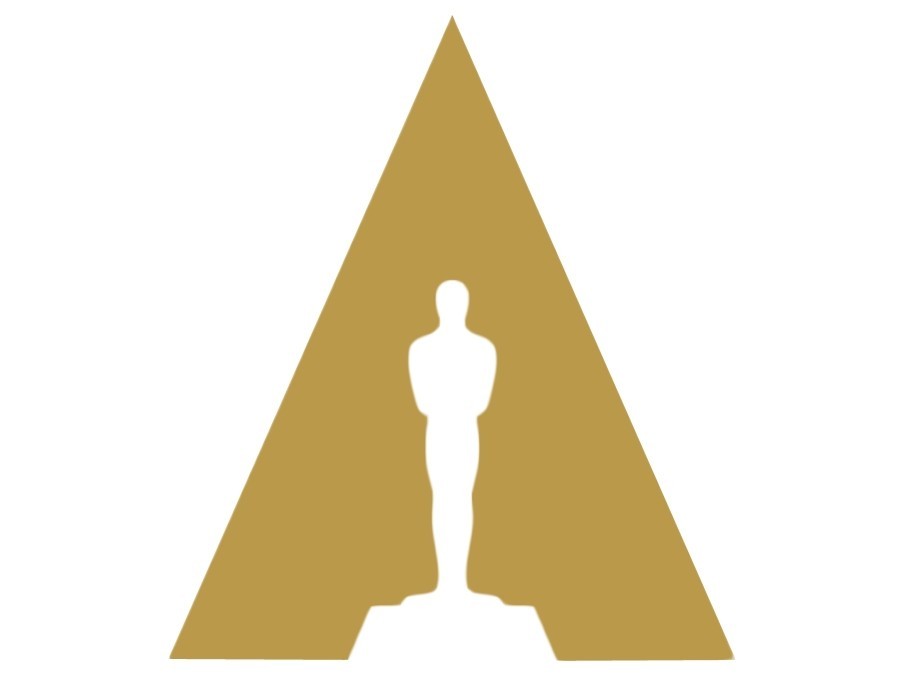 The graduate of the director’s department of the school-studio “SHAR” Dina Velikovskaya in a short time received two joyful news from different parts of the world.
Dina is invited to join the ranks of Oscar academics! The Academy of Motion Picture Arts and Sciences, which awards the Oscar, extends the membership of academics. An invitation to join the organization was sent to 928 filmmakers who distinguished themselves in their contribution to the world cinema, in this list four Russians, including Dina.
Those who will accept invitations of the Academy will join it in 2018.
Website of the Academy

The second news from France! Her graduate work “About mom” won the Grand Prix at the Film Festival «du Film d’Animation de Savigny»​!

This charming story of an African mother who cares for her three sons even after they grew up and left the home, giving them the last thing she has – her chic long hair that becomes simultaneously a saving parachute, and a fishing net, and a warm sweater for the Russian winter.