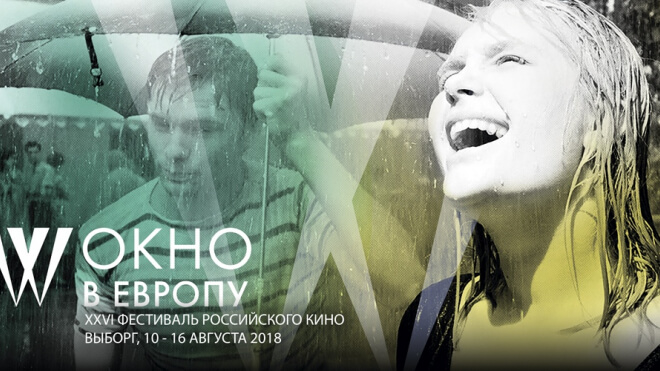 This year we with special trepidation are waiting for the beginning of the 26th Russian Film Festival “Window to Europe” in Vyborg.
At the festival, the long-awaited Russian PREMIER of two films by the School-Studio “SHAR”, which entered the contest program:

But that’s not all! Among the participants of the completion are the cartoons of important for the “Shar” people: the teacher and master Alexei Demin “John Botton is an unknown soldier” and some of our graduates, among them:
Svetlana Andrianova, Maria Sosnina, Jura Boguslavsky, Anton Dyakov, Svetlana Razgulyaeva, Anna Yudina, Ekaterina Filippova, Maria Koneva.

As part of the jury is inimitable director, the graduate and just a great guy – Lenya Shmelkov!

And one more bright event of the film festival: the master class of Andrei Khrzhanovsky. This year the well-known films “Glass Harmonics” turned 50! The maestro will show case of the work materials of his new work “The Nose, or the Conspiracy by ” Not Such. ”