Summed up of the Great Festival of Cartoons! 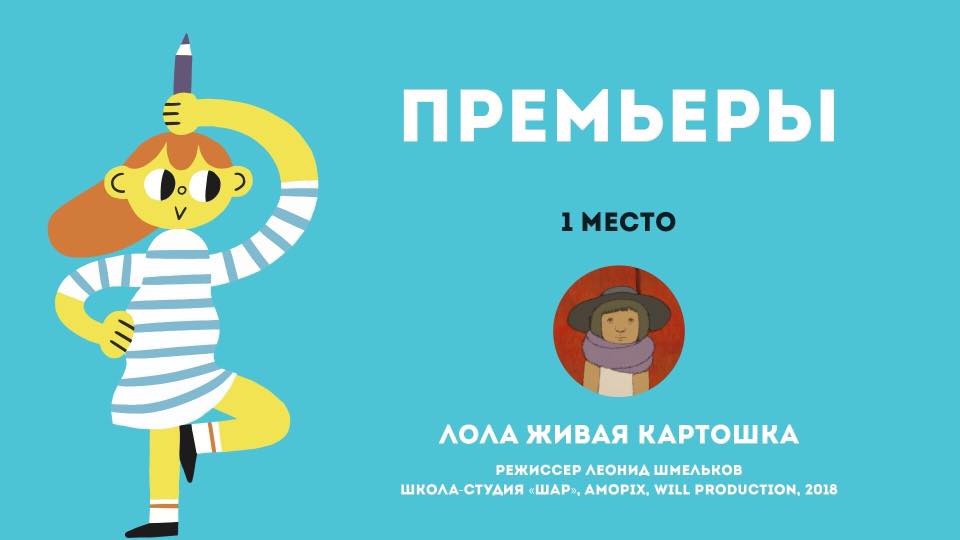 The largest international festival of animation in Russia, the Great Festival of Cartoons, took place from 20th to 29th of October in Moscow on more than 20 platforms in movie theatres “KARO 11 October”, “KARO 9 Atrium”, “Cosmos”, The center of documentary films, the Garage Museum, the Tretyakov Gallery, the Museum of Moscow, the ZIL Cultural Center and many others.