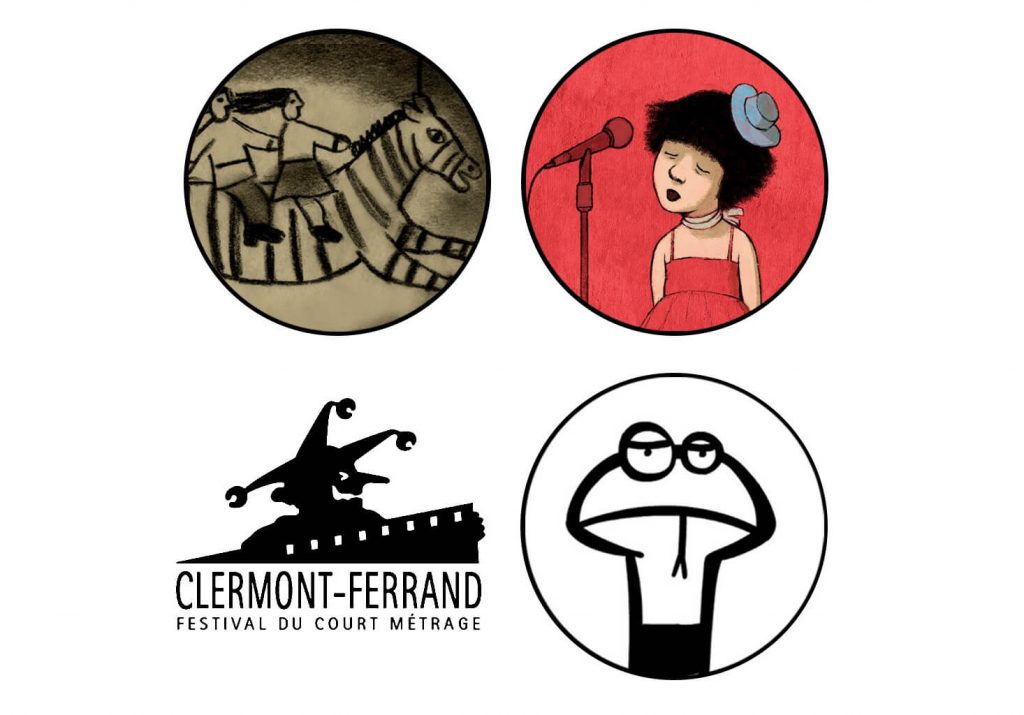 Animation films “Mitina Lyubov” by Svetlana Filippova (School-Studio “SHAR”, 2018), “Lola Living Potato” by Leonid Shmelkov (School-Studio “SHAR”, Amopix, Will Prоduction, 2018) and the film “Between the lines” by Maria Koneva , a graduate of the “SHAR” (“Aquarius-film”, 2018), entered the long list of Oscar nominees this year, will be presented at the film market in Clermont-Ferrand (France).

Clermont-Ferrand is the largest international festival and market for short films, which will be held from 1st to 9th of February. For the first time in its 41-year history of the film market, it will feature a Russian stand and Russian films. The organizers of the Russian stand and a special screening of domestic films for film festival selectors and buyers in the film market are the independent agency Vostok, created by producers Janna Buryak and Nikolai Yaroshenko for the international promotion of the Russian short meter.