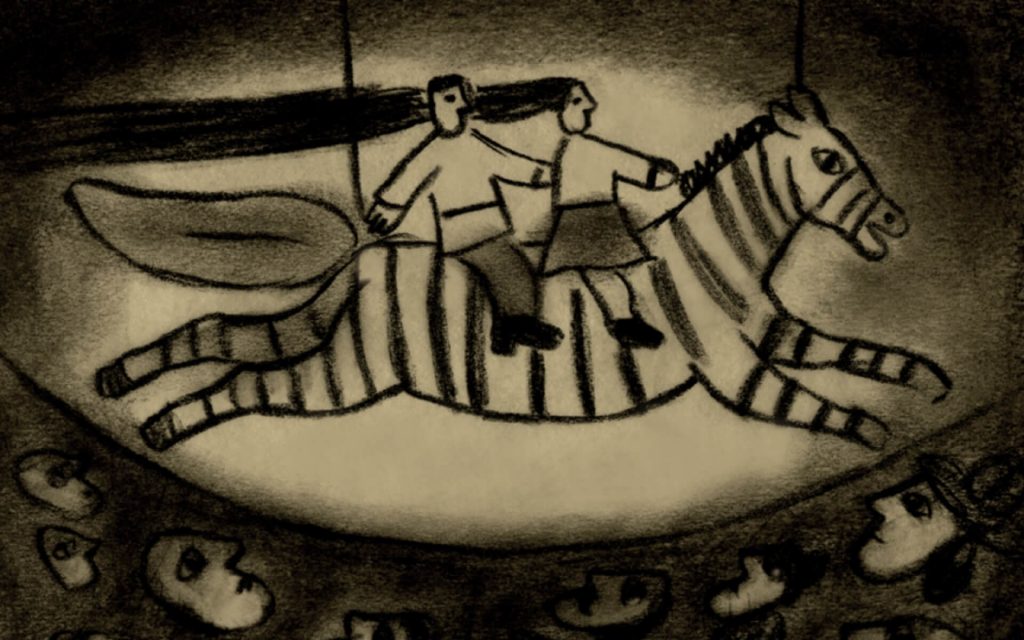 On Wednesday, February 27, nominees for the Nika Academy Award were announced. The Mitya’s Love by director Svetlana Filippova is on shortlist for animated films. This animated short film’s produced by School-Studio SHAR in 2018, and already got plenty of international awards. Two other nominees are Russian feature films. Hoffmaniada is directed by Stanislav Sokolov, and produced by Russian studio Soyuzmultfilm in 2018. The third nominee Rezo is directed by Levan Gabriadze, and it produced by Bazelevs Production. By the way, both art directors on the last film (Sveta Matrosova, and Liza Astretsova) were graduates of the School-Studio SHAR. Awarding of the winners will be held in Moscow on March 30 at the Russian Song Theater.