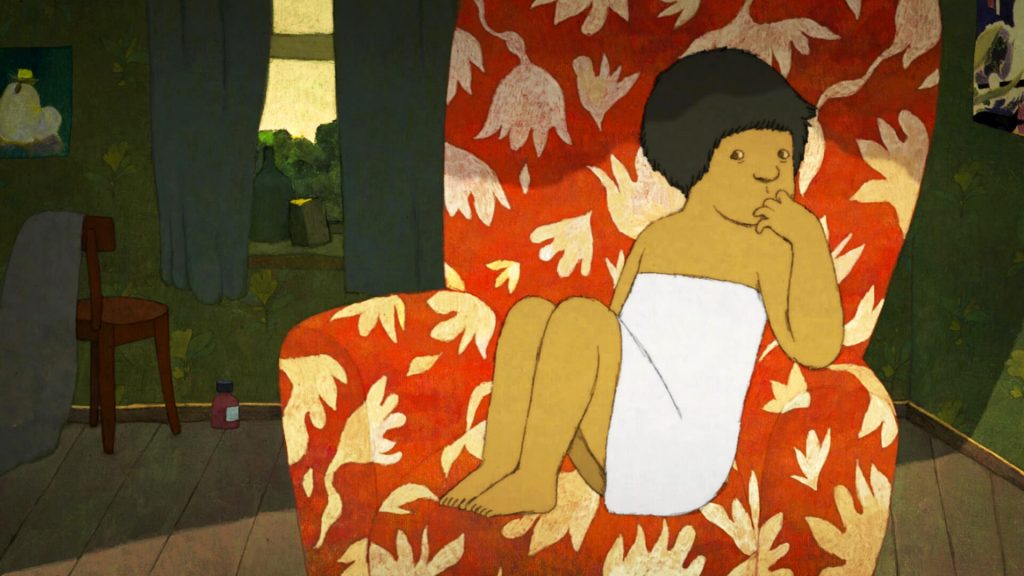 Annecy International Animated Film Festival (sometimes it’s called The Animation Oscar) has announced 40 nominees competing for the Best Animated Film.
Two animated films from Russia compete in the Short Film category. The first one is the film ‘Five Minutes to the Sea’ directed by Natalia Mirzoyan, and another one is ‘Lola, the Living Potato’ directed by Leonid Shmelkov, and produced by the School-Studio SHAR. The third film from Russia, ‘Kind Heart’ directed by Evgenia Zhirkova, competes in the Young Audience category.
Annecy International Animated Film Festival will be held from 10 to 15 June in France.