Grand-prix for “The Mistress of the Copper Mountain” 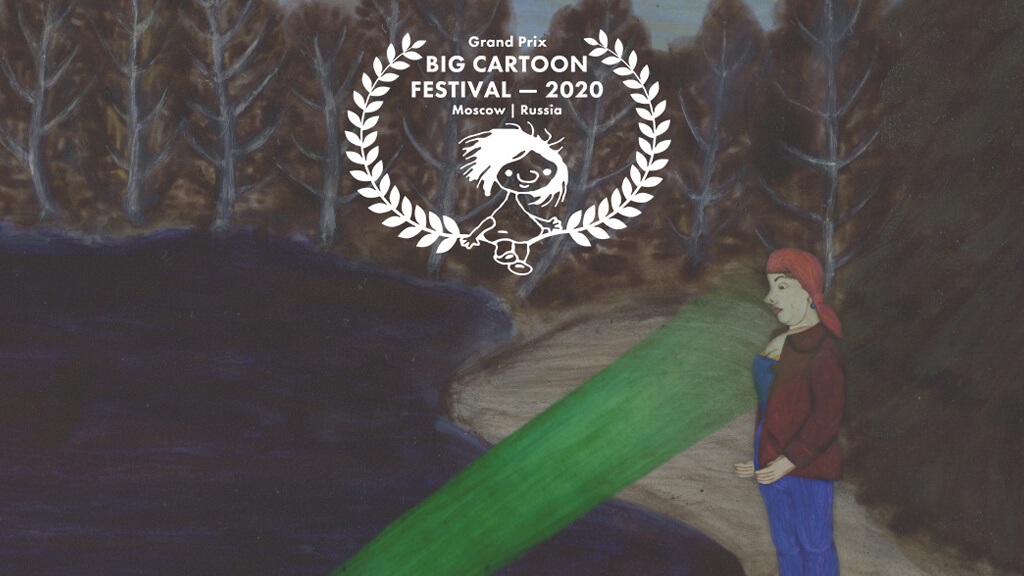 A film “The Mistress of the Copper Mountain” by Dmitriy Geller get a grand-prix on the Big animation festival for the best short film. By the way, this is the second grand-prix, which gets “The Mistress”. First Dmitriy has got in Spring on the Suzdal Festival.

What is the film about:
In the Urals there is a special culture – mining. It formed around mines and factories that mined
and processed huge reserves of precious stones, ores, and metals. Everyone who was born here
has a connection with the mountain culture, this is a separate nationality – the Urals, and its signs
are not a cut of the eyes or a skin color. But like any culture, it has its own gods. In the Urals,
this is the Mistress of the Copper Mountain. She manages the underground treasures, she is the
keeper of secrets of the mountain professions. These treasures are the bread of the people living
here and the basis of many Ural professions. These treasures are also a temptation.
Comprehension of these professions and craft secrets is more important than money, and
sometimes life. Every god requires his sacrifices.

We are glad to send our congratulations to Dmitriy Geller and other film creators.